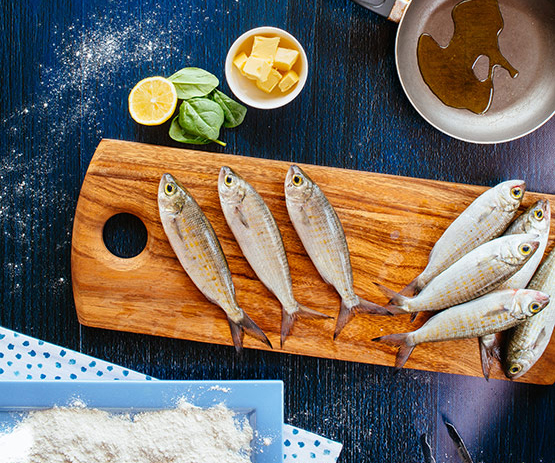 Not unlike its European namesake this little Aussie is an ideal conversation starter or breakfast guest. Tommies are a good source of omega3 oil, lending it to a range of preparation techniques.

Traditionally, this schooling species demonstrates year-round availability. The number of supplying regions peaks in March with December the lowest. Production can be variable due to a long migratory route between WA and SA.