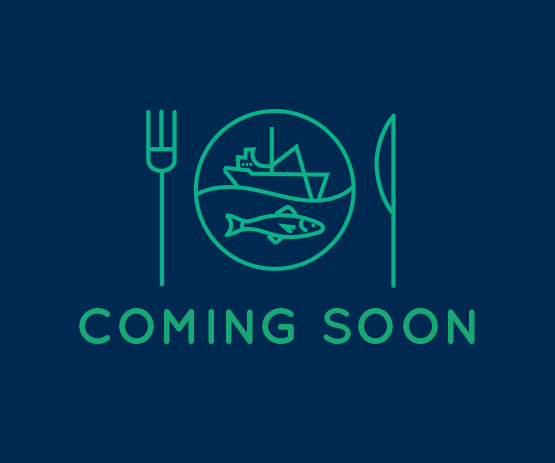 Its reputation as an unruly dinner guest is largely undeserved. Its strong personality can be tempered with care and creativity. This dark fleshed fish is a good source of omega3 oil and it is characterised by deep ocean flavours, ideal for modern preparation techniques with a punchy taste.

Another species which exhibits biannual availability, with production building over Summer and Winter months. Key months include a peak in May – July with March – April and September – October the lowest. Production can fluctuate due to its large migratory patterns from WA to SA.